Workers’ Compensation Claims: Legit or Not? 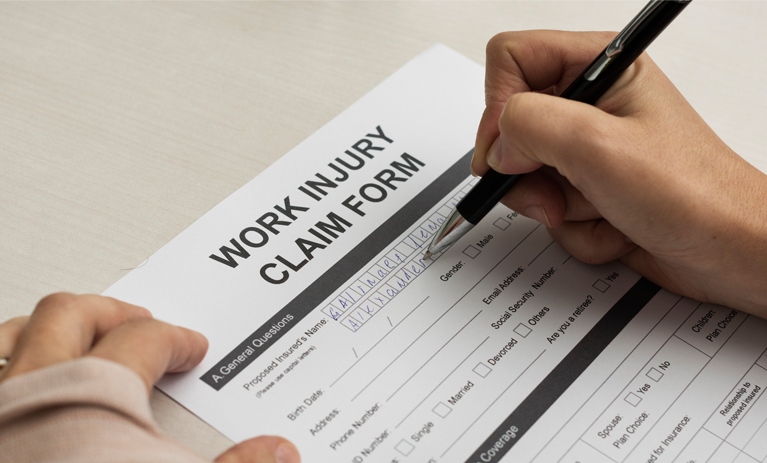 Unfortunately, too many workers fake or exaggerate injuries in order to collect workers’ comp benefits. In fact, ABC News reports that fraudulent claims amount to a minimum of $1 billion a year, accounting for as much as two percent of all workers’ comp payments.

If you’re concerned about workers’ comp fraud in your business, you’re not alone: According to the Coalition Against Insurance Fraud, more than 10 percent of small business owners share your concerns. That’s why we’ve put together some tips for recognizing and, most importantly, preventing workers’ compensation fraud. While it’s not your job to investigate fraud, here are some common red flags that can indicate a claim is fraudulent:

If you believe that an employee has filed a claim fraudulently, it’s best not to approach him or her about it. Instead, contact your insurance carrier’s fraud investigation unit.

Now you know how to recognize worker’s comp fraud, how can you prevent it?

Remember: Most employees are honest and wouldn’t dream of committing workers’ comp fraud. But those who aren’t afraid of submitting fraudulent claims can wind up costing you tens of thousands of dollars in terms of higher premiums.

To learn more about workers’ comp insurance or other commercial insurance, contact us today.

Grand Mutual Insurance uses cookies to give you the best website experience. If you continue to use our services, we will that you agree to the use of such cookies. Find out more about cookies and how you can refuse them.